Tumbling Dice were formed over a few beers in 2001. The founder members, Steve, John and Matt, soon added Shaun on bass and Andy, who agreed to play drums for the first three gigs only, due to other commitments.

After a debut gig at John’s birthday party (and with Andy still setting the rhythm all these years later despite his initial time constraints) we have played at a multitude of venues, mostly across the North West but with forays into Yorkshire, Wales and the South West along the way.

Matt sadly left the band after a few years and, in 2008, Steve relinquished lead vocal responsibilities to concentrate on doing two guitarists work with one guitar and Berni joined on vocals.  After 9 years of gigging, Berni decided to leave the band in November 2017 when Brad joined us for the ride!

Older but no wiser, we are still on the road, from the local pub to Manchester Central, from the Hard Rock Café to marquees, stately homes and museums and from stylish weddings to wild 18ths, 21sts, 30ths, 40ths, 50ths and more, playing classic and contemporary tunes and making your evenings that little bit more memorable. 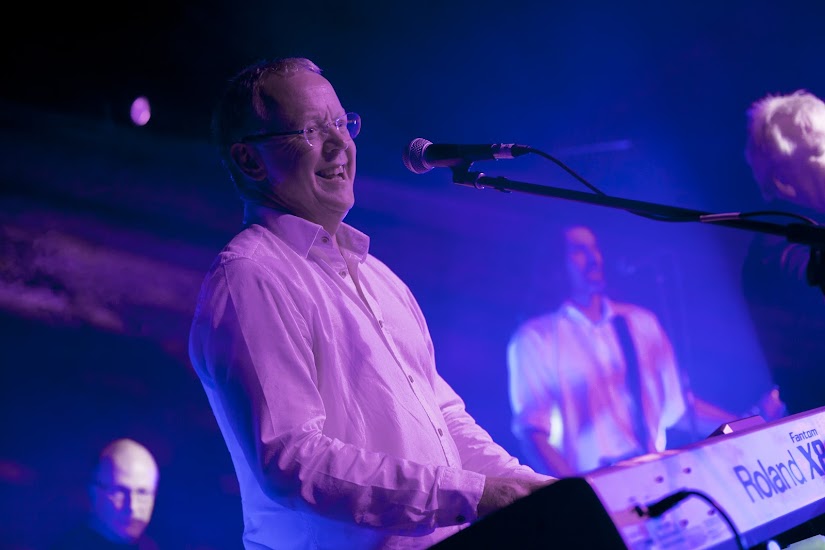 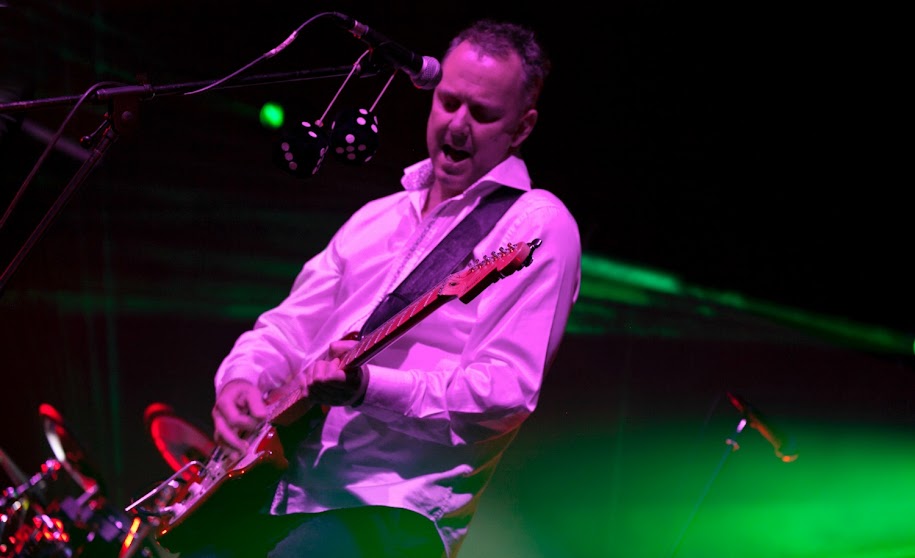 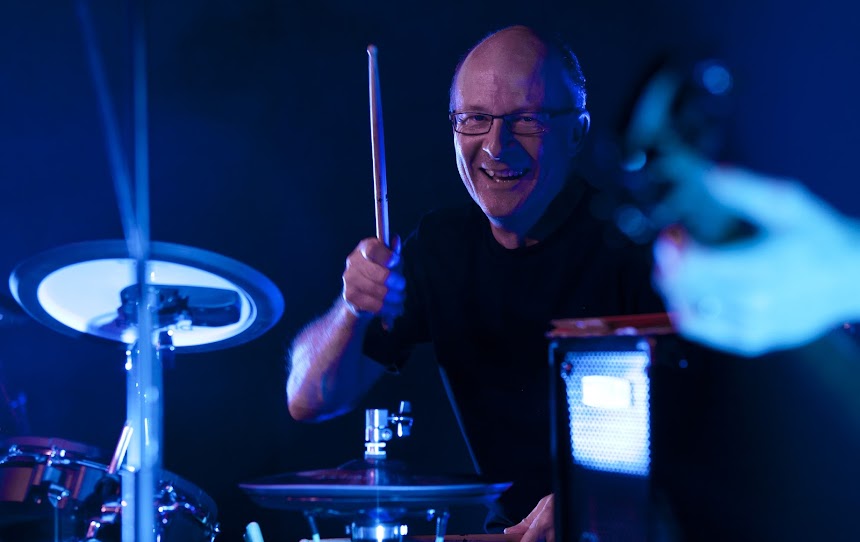 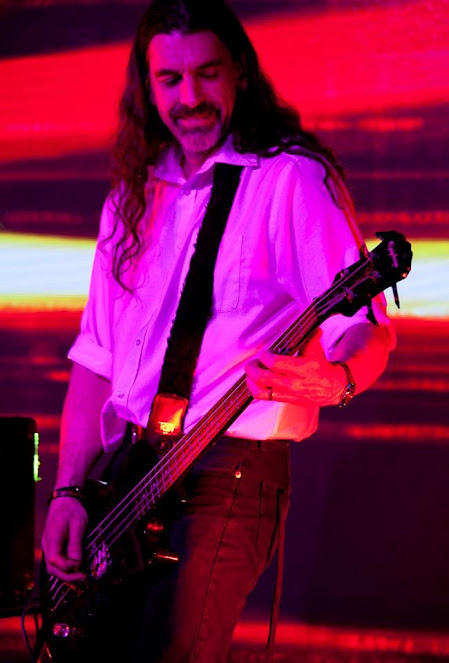 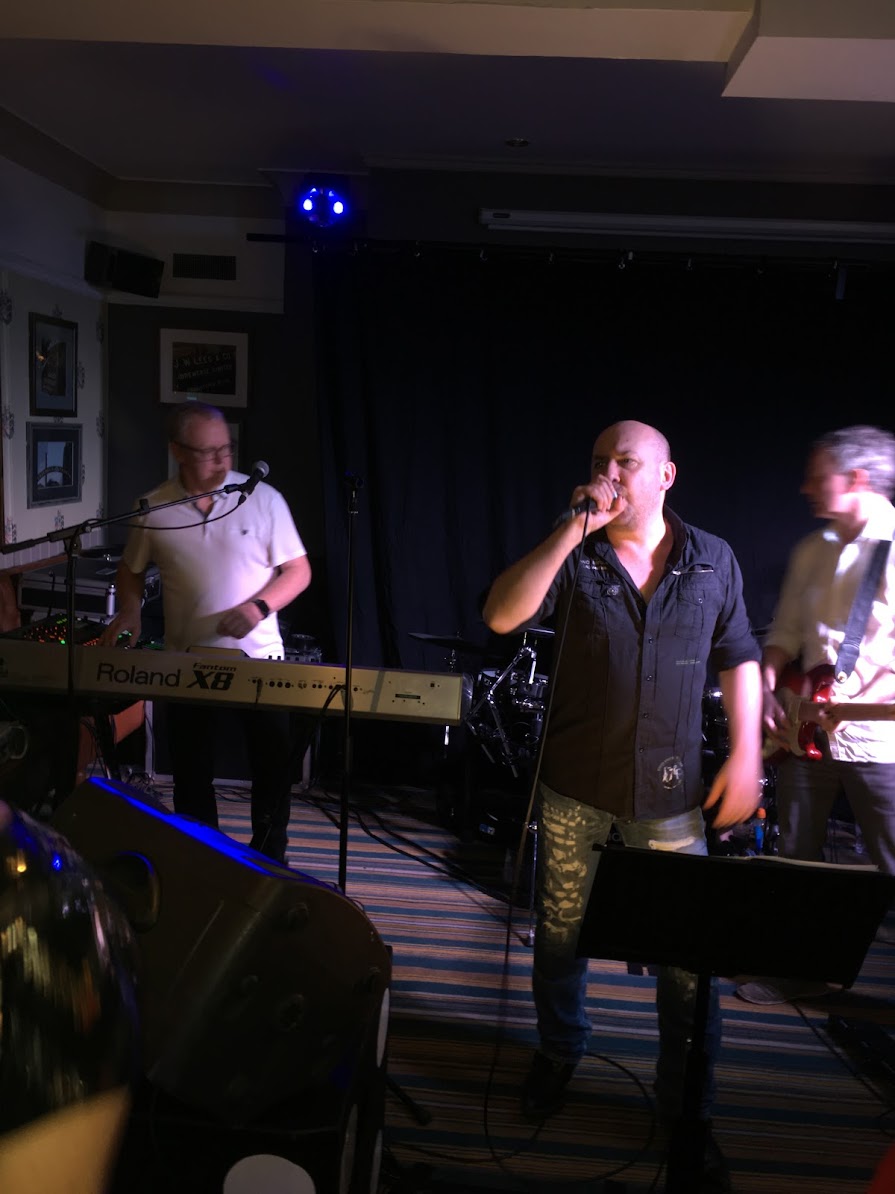